This week, Arte - the Franco-German TV network and "European cultural channel" - has launched ARTE Concert, a rebranding of the music platform Arte Live Web, on the popular Drupal platform. The relaunch marks a fresh start of the video streaming site, in which over 600 concerts are broadcasted yearly in High Definition - over half of them live. 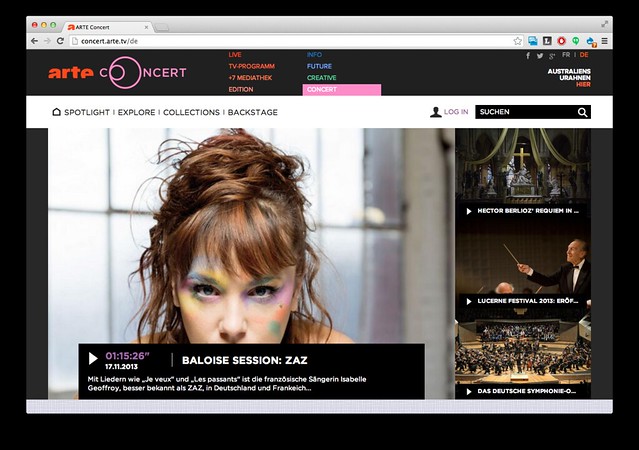 The website content is fully bilingual in German and French, and different content is highlighted for the different audiences on the homepage and other parts of the website. Live concerts are streamed via the website, and Arte produces an on-demand version of the concert in HD that can be viewed online and entirely free on the platform afterwards.

Check out the rock concert of The Pixies, the jazz performance of Avishai Cohen or the Fado of Antonio Zambujo for some of our favorites! 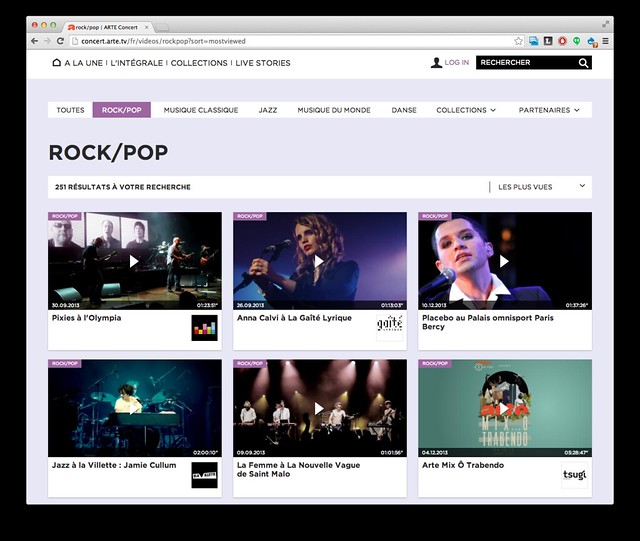 Video collection featuring a large selection of music and culture.

Interested in our methodologies or technical write-up of the site? Keep an eye on our upcoming blog posts, and enjoy the vast selection of free concerts in HD on ARTE Concert!

_Disclaimer: find the original press release from Arte on the ARTE Concert website in French or German._