The Drupal Developer Days are the major developer-oriented event organized in Europe. With over 300 attendants and 30 high-quality sessions on topics such as Drupal 8, e-commerce, mapping, search and automization, we could not miss the event.

Prior to the conference, we participated in the Improve Mapping in Drupal 7 sprint, which ultimately led to the integration of Views in the promising Leaflet module (read our blog post). Thanks a lot to dasjo and all the participants for organizing this very productive sprint!

At the end of the conference we organized a "chill out pica-pica" in front of our new Marzee Labs office in the marina of Barcelona. With cold beer and salty cakes prepared by Anne Campagna, the event was a relaxed and pleasant ending to a great conference. We are already looking forward to the next Drupal Developer Days. 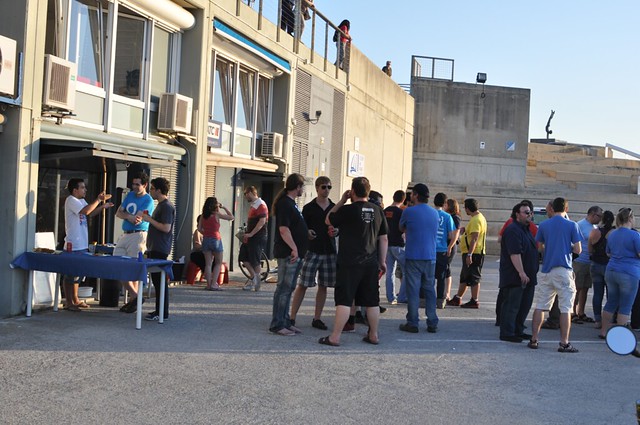 Having a drink and a chat outside the office. Photo on Flickr by camilss. 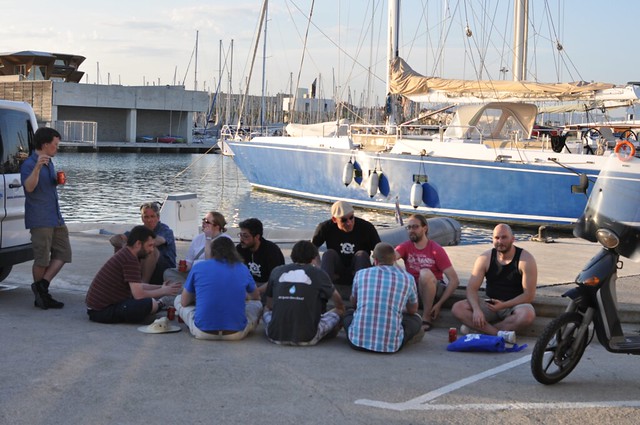 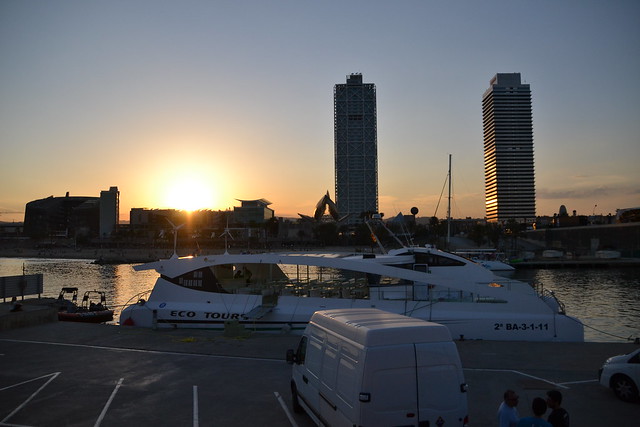 Drupal sunset after an afternoon full of Drupal talk, beers and sun. Photo on Flickr by pcambra.